Forgive Yourself: The Most Powerful Way to Form Good Habits 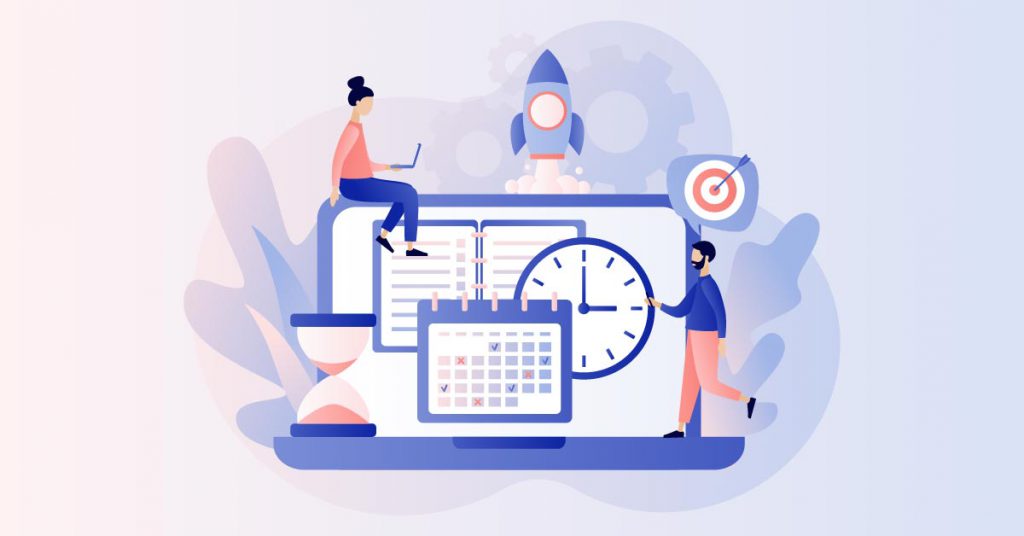 We all fail. That’s what humans do.

Even the happiest and most successful people fail regularly. The only difference is they bounce back stronger.

Read on to learn how to overcome negative self-talk, accept your faults as a human, and bounce back stronger than before. You can break any bad habit—you just need to overcome your self-doubt!

“When you screw up, skip a workout, eat bad foods, or sleep in, it doesn’t make you a bad person. It makes you human. Welcome to the club.” – Steve Kamb, Nerd Fitness

Failure is a fact of life. Period.

It’s part of being human. It’s impossible to be perfect.

We’ve all been there:

Following a new diet religiously for a week only to eat ice cream pizza after two nights on the town Friday and Saturday. But you swear you’ll be better next week, right?

Waking up early to run for 3 straight days only to stay up late working and sleeping past your alarm.

Promising you’re going to start a new online business only to quit when you realize making easy money is actually really, REALLY hard!

This is totally normal. Failing doesn’t make you a failure. It only makes you a normal human being.

REMEMBER: Every failure is an opportunity

It’s not that successful people never fail. In fact, they succeed BECAUSE they’ve failed.

Michael Jordan failed to make the varsity team because of his shooting and defense. His rabid dedication to perfecting his game is what led him to be the greatest of all time (sorry, Lebron). NOT his lack of failures.

Steve Jobs was fired from Apple! And he ended up saying it was the best thing that ever happened to him. It inspired him to get hungry and come back stronger. By the way, he ended up taking over as CEO again in case you missed the last decade or two. 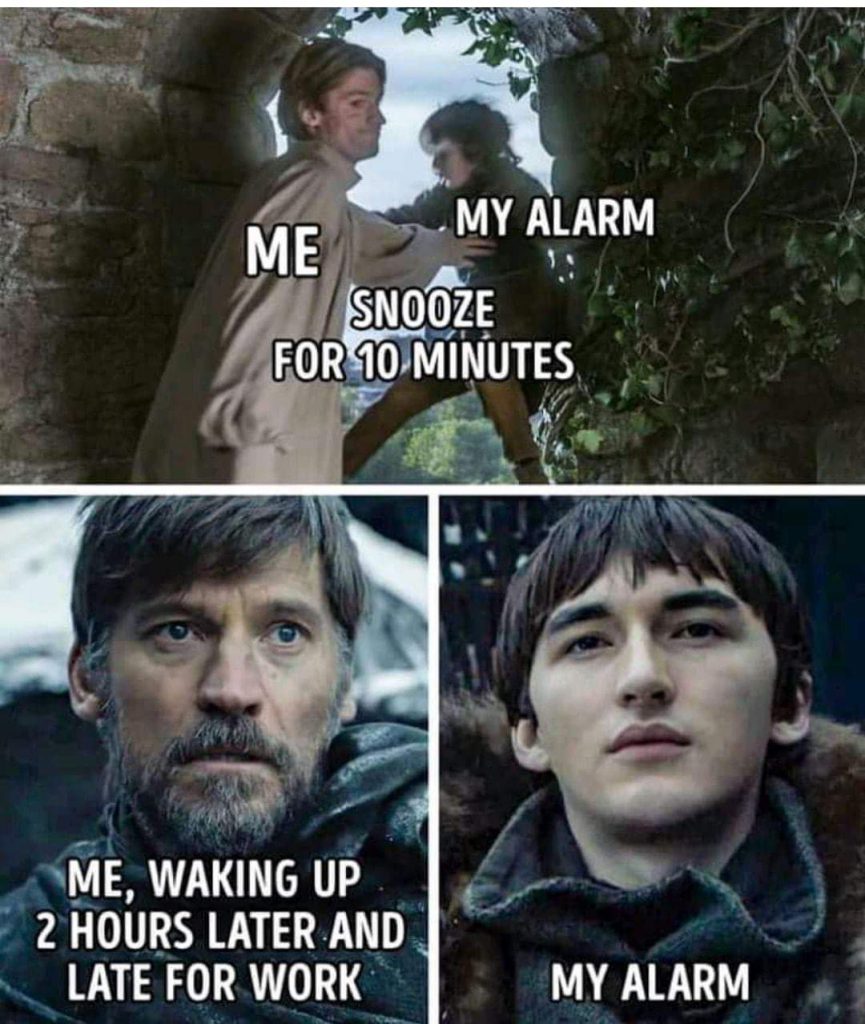 How to Forgive Yourself for Failure

Achieving your habit-forming goals comes down to realistic expectations, planning, and consistency. But you won’t get there without self-forgiveness.

Here’s how to manage your expectations, and when the time comes, forgive yourself for failure.

Remember all that stuff we wrote about being “only human?”

Failure is just as human as opposable thumbs, walking upright, and waging war.

So, rather than setting unrealistic expectations of perfection (much more on this next), plan for your screw-ups.

Work them into your goals. If you want to lose, say, 10 pounds in one month, just come to terms with the fact that you’ll slip up. Give yourself an extra week or temper your expectations a bit.

We know that the internet is obsessed with amazing results.

Reality check: those are outliers. That’s not what most people can achieve.

Instead, curb your expectations and be realistic. Set a small, easily achievable goal first. Then, build out from that success.

An example could be running/jogging/walking 20 minutes a day instead of running 3 miles a day. Or maybe skipping carbs one meal rather than going full-on Keto (the Keto flu…ouch).

Negative self-talk is so easy.

Call someone else fat, lazy, or stupid and you’ll get punched in the face!

But call yourself any of those words and it only reinforces the negative image of yourself. It might even feel good to do it since it gives you an excuse for failing!

Turn it on its head by throwing the word BUT in there. This will help you to always look on the positive side. Here are a few examples:

“Man, I cheated on my diet, but I was good all last week. I know I can do it again!”

“I skipped my morning run today, but last time I went out I set a personal record. Everything will be a lot easier from here on out.”

“I haven’t landed any new freelance clients this month, but if I keep trying, I know I’ll get at least one. And that’s all I need to start making money on the side!”

Notice how much better that sounds?

Bounce Back Stronger Than Before

You aren’t a failure. You’re just like MJ, JK Rowling, Einstein, and all the other failures.

What separates the weak from the strong is their ability to keep moving forward.

Here are the best tips for overcoming failure and coming back Rocky 3 style: 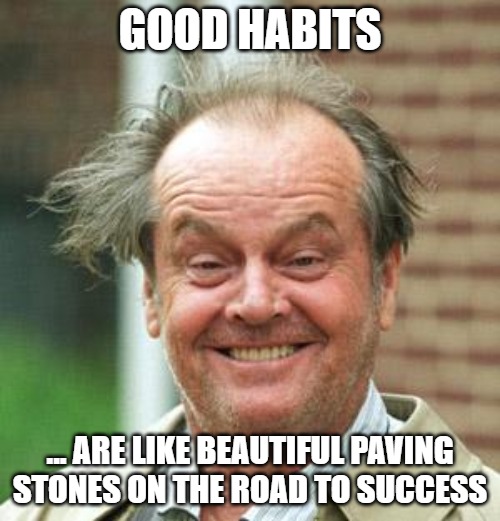 Forgiveness is one of the most important aspects of breaking bad habits. You won’t get anywhere if you’re just beating yourself up over past failures. You aren’t a failure—you’re human. Come back stronger and you’ll be a new you in no time!

Q: How to forgive yourself for failure?

A: You can forgive yourself for failure by realizing that it’s OK to fail and that everyone, including the most successful people on Earth, fail. Actually, they are usually successful BECAUSE they keep failing.

Q: How do you overcome a past failure?

A: You can overcome a past failure much easier than you think. First, accept responsibility and then forgive yourself. From there, create a plan of attack for getting better. What triggered your failure? What can you do better next time? Can you adjust your goals to make them easier to achieve? Answer these questions and you’ll be on your way.

Q: How do I accept my mistakes and move on?

A: Accepting your mistakes comes down to realizing that you’re human and getting over the negative self-talk that holds so many people down. You have to reframe your expectations and begin focusing on the positive rather than the negative.

Your Documents Can Benefit from Good Habits, Too!

Help your documents benefit from the most powerful PDF software on the market. Equip yourself with our easy-to-use PDF tools, available online or offline for your document needs.

Get a taste for Soda PDF today with a FREE download of our desktop application, or try one of our many online tools from your web browser. Whether you prefer to work online or offline (or both!), our PDF software has the solutions to help you stay organized.

Do your documents and your desk a favor: go paperless, get organized & join the digital trend!