TikTok: The Ultimate Guide for Non-Teens! 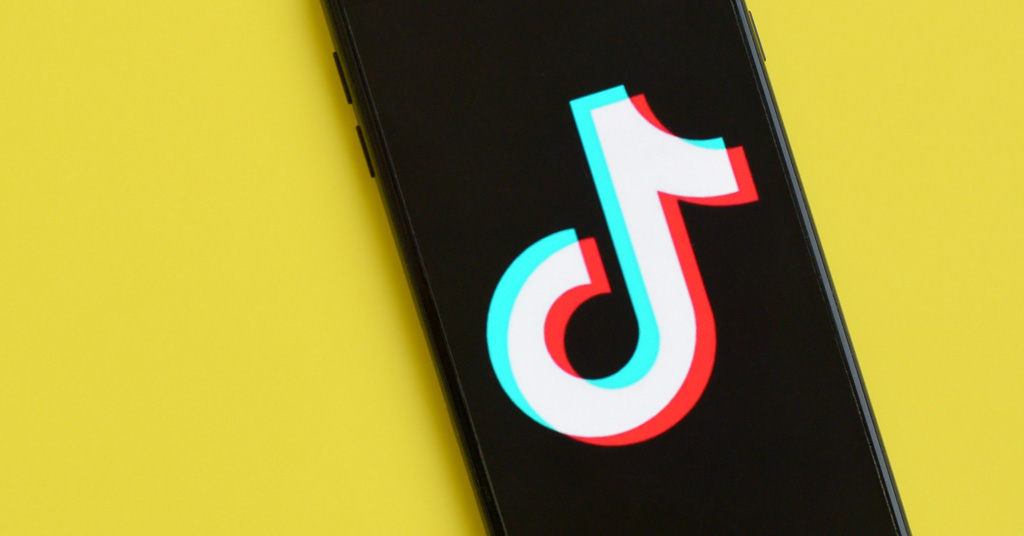 Hey there, Non-Gen-Z’er! Wondering what the hell TikTok is and why it’s so popular?

The good news is you’ve found this amazing guide to any and all things TikTok (Including an entire Adele concert sung by gummy bears).

The bad news is, if you need this article, you’re officially OLD! Just kidding….

TikTok is the only app where you can race your dad, put on an entire concert with candy bears, and shuffle dance up a set of stairs in one hour, and all while millions of addicted teens watch in zombie-like hypnosis.

Want to get a good feel? Check out this compilation of people acting out the lyrics to popular songs or synching their actions to make little “mini movies” out of the song clip.

Basically, people record 15-second videos of themselves lip-synching popular songs, doing silly challenges, or mouthing famous quotes from movies and share them for the entire world to see.

They just try to do something silly with the help of sound bytes from songs, movies, other pop culture, or even just random people talking. Actually, you can post ANY short clip of yourself if you want, but most TikTokers use sound bytes.

And it’s all centered around a curated news feed (Similar to Facebook or IG) where you’re shown content based on your location, habits, and pre-defined interests. So if you’re into music, you might see more guitar players “air guitaring” famous solos from classic rock.

Here are some of the fun things you can do:

The History of TikTok

We use the word “history” here very liberally, seeing as the company’s “history” only dates back to the ancient date of 2014.

Back then, it was known as Musical.ly, a platform for where users could create short lipsyching videos, add effects, and browse popular/trending content and join in the fun.

Wait, why is it called TikTok now?

Around the same time as Musical.ly’s creation, a similar app was launched in China by ByteDance called Douyin. It allowed users to share short music, comedy, or other talent videos.

ByteDance launched another app outside of China known as TikTok, that was just like Musical.ly, except it expanded beyond music to encompass all of the fun stuff we see on TikTok nowadays.

And with 100 million users in the Western World and roughly 500 MILLION in Asia, the company decided to fuse them together into one super app. And since TikTok was more “all-encompassing” and easier to say, that’s the name that won out.

The result? TikTok is your new god now, not Musical.ly.  TikTok is spreading faster than Wildfire in King’s Landing. Check out some of these crazy stats:

Fast Fact- TikTok and Covid 19: With everyone forced to stay home for months on end, TikTok was an escape from the grim reality of lockdown. And not just for fun videos of people forcing their parents to make TikTok clips. The company raked in a record $157 MILLION in revenue from January to March of this year.

What is the Point of TikTok – and Why is it so Popular?

The point of TikTok is just to have fun and make silly videos to share with your friends and the world. That’s really it.

And that’s why it’s so popular. Think about the state of social media right now.

Twitter – a 24/7 word war where opposing sides basically argue with themselves until they fall asleep (#CancelCulture!).

Instagram – IG has been widely criticized for focusing more on influencers and brands rather than providing a fun experience for users.

TikTok is the EXACT OPPOSITE of all those things. It’s an endless sea of micro distractions from life that are lighthearted, fun, and engaging. No politics, no word wars, no outrage factories_no nothing.

Just make your videos, participate in challenges, join meme movements, sing duets with random strangers, and have a ton of fun. TikTok is still in its age of innocence, with few – if any – corruptions.

And unlike Facebook or IG, it’s insanely easy to create super high-quality videos with filters, transitions, and audio clips with 0 prior editing experience. The app even asks you questions and hits you with prompts so you know what to do next.

And what’s better than sharing yourself singing your favorite songs in mini-clips with your friends?

TikTok is unlike any other app we’re used to in North America. It’s more machine than man. Facebook, IG, and even Twitter show you things you’re used to and things your friends are doing/sharing in an effort to keep you on the app longer.

Imagine if Facebook or Instagram were built solely around their “explore” functions rather than the feed. That’s TikTok, only it’s way cooler.

How to Use Tik Tok

The cool thing about TikTok is just how easy it is. As soon as you log in, you’re hit with a video feed. It really is a free for all!

Check out this fun “bottle challenge” for an idea of how people get their TikTok on:

Videos just start playing and they keep coming at you. Users can create videos, browse, react to videos, send messages and emojis to friends – pretty much anything you’d expect from a video sharing app these days!

Here are some of the most important ways TikTok users interact with each other and brands:

Q: What is TikTok?

Q: What is the point of TikTok?

A: The point of TikTok is to make fun, shareable content and interact with people around the globe through videos, challenges, and memes.

Q: Who made TikTok?

A: Chinese company, ByteDance, made TikTok as a more appealing alternative to the Chinese-based app Douyin in 2016.

Q: When was TikTok made?

Q: Why is TikTok so popular?

A: TikTok is so popular because it’s extremely easy to make fun and engaging videos, and the content is extremely easy to digest (15 second-clips). Plus, unlike most other social media apps, it hasn’t been taken over by advertisers, influencers, or political rage.

Q: Why is TikTok so addictive?

A: TikTok is so addictive because it’s extremely digestible and the content is fun, entertaining, and visually stunning. It doesn’t take much effort at all to watch a video, and they’re tailored to your interests, so pretty much every clip is something you’re interested in watching. The result? Mind numbing entertainment.

Get the most powerful, easy-to-use PDF software on the market. With Soda PDF, you can create, convert, edit, merge, split and annotate your PDFs or other documents with ease.

We make revising or finalizing documents simple, because our software solution is built to help you increase your productivity and complete workflows faster. That way, you can relax and not have to worry about deadlines or the time tick-tocking away.

Get a taste for Soda PDF with a FREE download of our desktop application, or use our online tools directly within your web browser!