Blockchain: Your Complete Guide To The Future 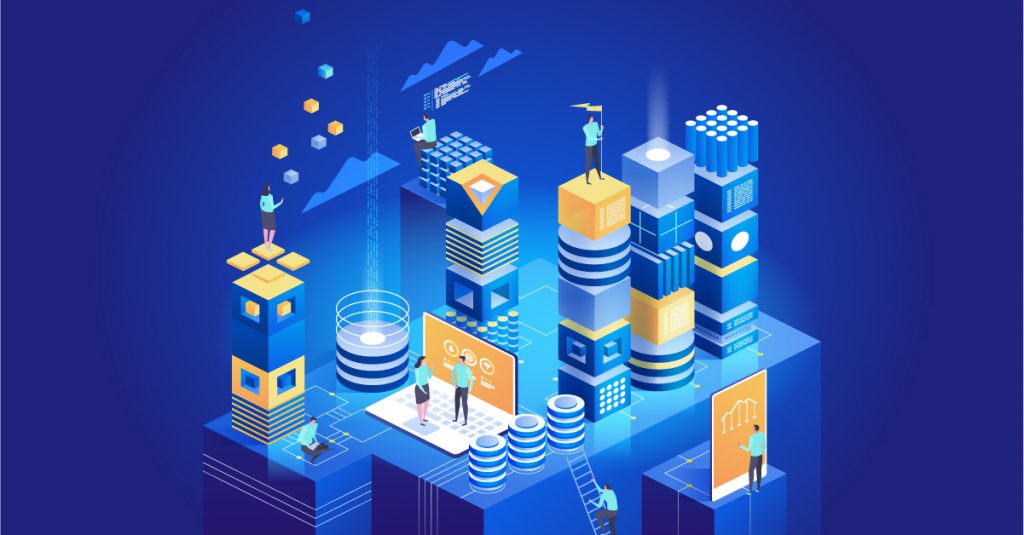 Blockchain? Do you mean that Bitcoin thing?

BlockChain is actually capable of so much more than “just crypto”, and is poised to change EVERYTHING from business and money to presidential elections and your very own identity.

But what is it? Where did it come from? And HOW DOES IT EVEN WORK?

This complete guide to blockchain tech explains everything you need to know in plain English. Including:

The future is now!

What is Blockchain and how does it work?

Blockchain at its simplest form is just a chain of data stored in interlinked blocks (Surprise!), each one containing 3 things:

You know, like a general financial ledger, one where you keep a running tally of credits, debits, and totals! 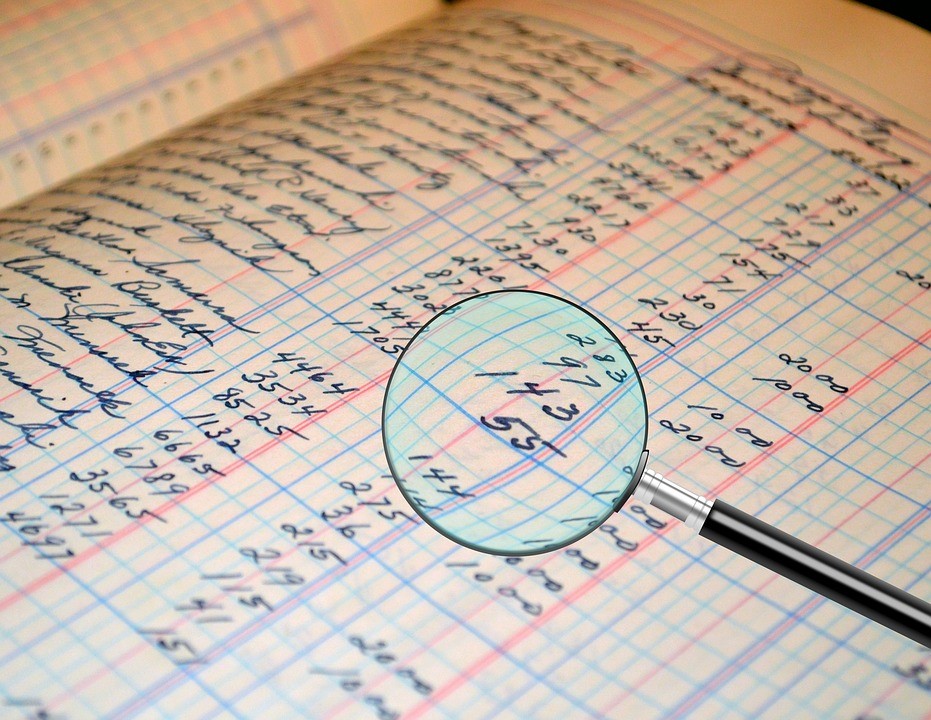 Blockchain is actually based on the same concept, just with two massive differences:

Let’s sum up what we’ve got so far…

Blockchain is a shared, immutable record of transactions stored in separate blocks all linked to each other in a chain using cryptographic technology. The data can be anything of value from dollars and Bitcoin to votes in an election or land titles.

This chain has NO CENTRAL AUTHORITY. It’s shared among thousands of nodes, and no changes can be made without the approval of every node in the network.

The Basics of a Blockchain Transaction

Here’s a brief, very simplified version of how blockchain works. Since it’s what everyone’s familiar with, let’s just use Bitcoin (HODL!) : 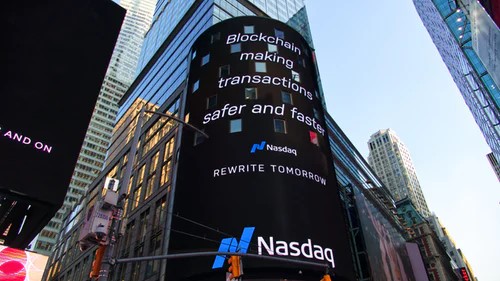 Why is Blockchain so Revolutionary?

Blockchain is still only in its infancy, but it is set to change EVERYTHING.

There’s a reason why world governments, the financial industry, and even Facebook are rushing to get ahead of the curve.

Blockchain is superior to ANY system of record or transfer that currently exists.

Another example could be a land transfer.

With our current systems, you would need a lawyer to verify you are the holder of the title, and this lawyer would verify your information and build trust between you and the buying party.

With blockchain, there would be a clear, immutable, time-stamped record showing you are the owner of the land. You could show this to the buying party and they could 100% trust that it is true because the block was verified by thousands of nodes within the network. Once it entered the chain, there would be no way for you to fake it.

Blockchain in Real Life: How Will it Affect Your Daily Life?

Blockchain is not one single technology – it’s a principle.

The amazing thing is it can be applied everywhere humans exchange value or information.

Facebook has introduced Libra, a global currency with the goal of empowering the entire world in ways never before seen.

IBM is using blockchain to track every scrap of food from farm to table, knowing how it was made, who handled it, and how it got to you.

The possibilities are limitless. Here are a few ways that will directly impact you.

Cryptocurrency will change the banking world in ways we don’t even know yet.

The revolution has already begun.

Cryptocurrency will enable billions of people around the world to obtain loans, make international payments, and lift themselves out of poverty. No fees, no need for bank accounts, no international bureaucracy weighing them down.

On your end, your children may look back on us and wonder why we ever had bank accounts. Direct, peer-to-peer transfers will completely eliminate the need for bank accounts, at least on a small, personal level.

Instead of using your debit card or withdrawing cash from a bank ATM, you’d only need the wallet address of the receiver to send payments. All of your money will be safely stored behind nearly uncrackable encryption.

A smart contract is a computer protocol or “contract” that facilitates, verifies, or enforces a contract automatically.

Basically, it’s a digital contract that takes the place of a lawyer or agent in terms of enforcing contracts.

Here’s what we mean…

Imagine you’re buying a house. Nowadays, you’d use an agent because the sums of money are huge. You can’t really trust anyone that much.

The agent facilitates the whole process and acts an escrow. In the end, the seller gets the money, you get your house, the agent pockets about 7%, and everyone lives happily ever after.

With a smart contract, there’s no need for an escrow service or 3rd party. Once you set the terms (If-then terms), the contract will not execute until the terms are fulfilled.

In this case, the contract will not release the funds to the seller until you’re given the deed to the property.

Elections – The End of Voter Fraud

Blockchain is transparent and immutable.

That means it’s impossible for anyone to make changes once a vote has been cast. And it also eliminates human error.

Not only that, but you can vote from anywhere at any time, completely eliminating polling and absentee voting issues.

Real Estate and Land Transfers – The End of Intermediaries

We described this in our above example, but it bears repeating.

Blockchain will create an immutable record of all transactions, and smart contracts will help eradicate fraud and disputes.

IBM “Food Trust” is a tour de force in the logistics revolution.

The goal is a smarter, safer, more sustainable food ecosystem for the world.

That means you can trace your coffee from the moment the beans are picked. Or trace your milk as soon as the farmer…well…you know what they do.

Blockchain is much more than “just Bitcoin”. It’s going to revolutionize everything. Facebook, Venezuela, Goldman Sachs, IBM, and Brooklyn are just a few of the early adopters. Pretty soon, it will change everything from how you buy food to how the food arrives at the supermarket. It will even change how you identify yourself to the world.

And it’s only just beginning!

Your Complete Guide To PDF Editing

Looking to make the most of your documents? Ever wish there was a PDF editor that could help you edit, create, convert and merge your files?

Meet Soda PDF, the easy-to-use modifier and your complete guide to PDF editing. No matter what your document needs may be, Soda PDF has the capabilities to help you get to a finished product faster.

Get a taste for our revolutionary PDF editing software with a FREE download of our desktop application, or try one of our many helpful online tools directly within your web browser!